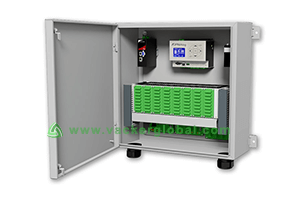 Data is one powerful tool of the modern world. We human have been using data for different purposes. Gaining data can be utilized for proper planning and implementation along with the knowledge of our environment. Vacker Africa supplies various kinds of Data acquisition system for the clients in Africa in countries such as Tanzania, Rwanda, Zimbabwe, Ghana, Lebanon, South Africa, Djibouti, Niger, Algeria, Nigeria and Kenya. 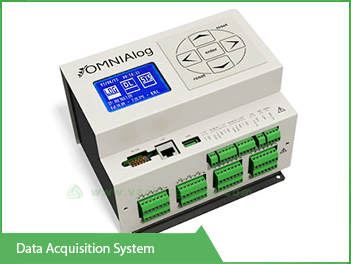 The system that has the capacity to convert an analog data into a digital language that can be understood by general people is called data acquisition system. Data acquisition process involves sensors that sense the level of certain phenomenon of the environment with a computer that eventually converts the obtained data into digital data. The data is then displayed on the display for the users to read. This is very useful in our daily life as well as for different academic and industrial purposes. Some researches and industrial processes require precise measurement of different aspects of environment and that is when Data Acquisition systems come into play. 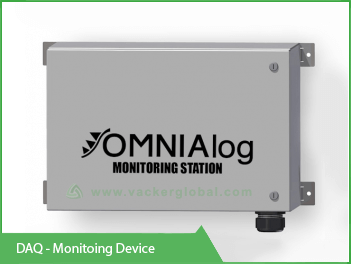 All the data acquisition systems we are using has three main parts namely sensors, DAQ unit and computer. A DAQ system may have one or more than one sensor in them. The sensors basically can record different elements such as humidity, temperature, pressure, sound, speed etc. depending upon the systems. The sensors then send the signal of recorded analog data to the DAQ units. The analog data is converted to the digital data by the DAQ units. The DAQ works as bridge between the computers and sensors. The acquired digital data is made available to the user by the computer.

The user can use the computer for the analysis of data and use it to his or her advantage. Different software can be used in the computer to show the acquired data in graph or other forms. Today the DAQ system may also include extensive software which comes with a user interface. These interface and software helps the user to use the acquired data in different fields. It’s been more than a half century that the first data acquisition system came into existence and with time the system has developed itself to be more user friendly and result oriented. 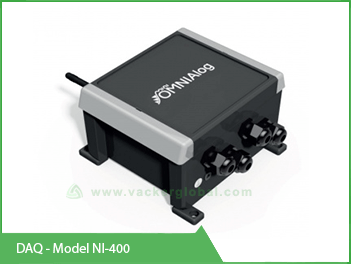